Answering the question: What would you attempt to do if you knew you could not fail? 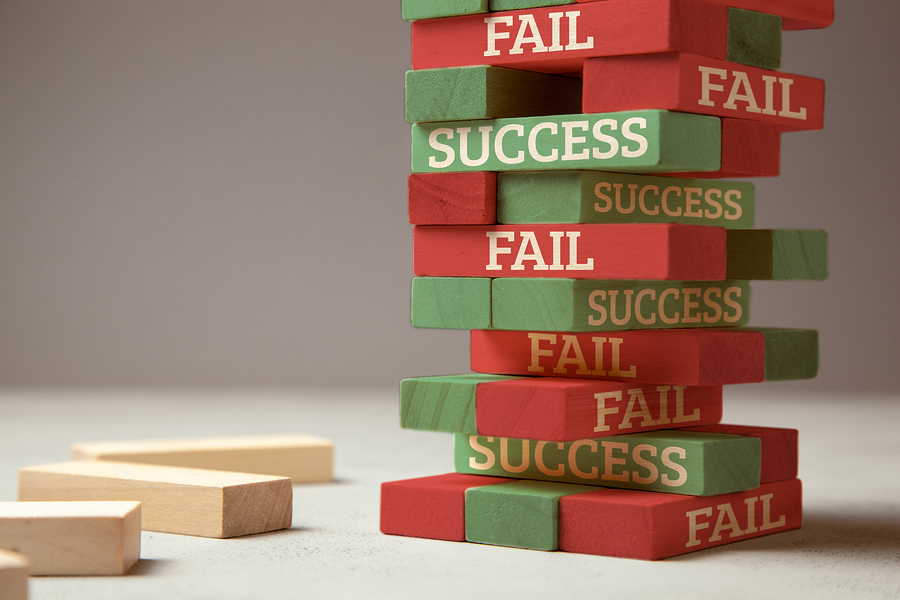 “Believe and act as if it were impossible to fail.”
~Charles F. Kettering

We write a lot about failure, because failure, or more specifically fear of failure, can so easily get in our way.

My memoir, to the moon and back: a childhood under the influence, was published last fall. It was a goal I went after single-mindedly, putting one foot in front of the other, picking myself up and dusting myself off again and again for probably close to 20 years. Seriously. I queried new agents and different publishers each time I heard a “No” from someone. I felt like I’d failed with each rejection, but yet I somehow was able to (give myself a day or two off and) act as if it were impossible to fail, and therefore I could send out one more query and one more manuscript draft. And now my book is available at indie bookstores, Amazon, and Barnes & Noble.

I know that failure is a part of life and that some of the things we want to do and dreams we want to achieve may never happen, but I also know that believing in ourselves – and in our goals and dreams – is a sure way to give ourselves the tenacity and persistence – and sometimes the absolute stubbornness – that achieving our goals and dreams most likely requires. Believing – and acting – as if it were impossible to fail may just give us the added push we need to not fail.

I think it’s at least worth trying.

How have you learned to believe in the possibility of your success and how has it helped you?
Please leave a comment.

If you want more stick-to-it-ness, contact Lisa at lkohn@chatsworthconsulting.com.

I can stop and smell the roses, which I do I can stop and notice the peonies Bask in their beauty Allow that to fill me, one minute at a time, with love and joy and grace and appreciation For all I have For all that is For me #tothemoonandback #thoughtfulleaders #IGotOut pic.twitter.com/1AYK…

About 12 hours ago from Thoughtful Leaders's Twitter via Buffer

Thoughtful leaders lead and love with no regrets ow.ly/OkMX50Jcxme pic.twitter.com/QgFn…

Opening the door to have a conversation is an important first step in resolving a conflict or improving a difficult work relationship. It’s important to find the right moment for the conversation & to be willing to truly hear the other person’s perspective bit.ly/3PJvR6k pic.twitter.com/lhf5…

What conversations do you need to have at work that you are avoiding? bit.ly/3PJvR6k pic.twitter.com/X2hW…