What if everything were rigged in your favor? 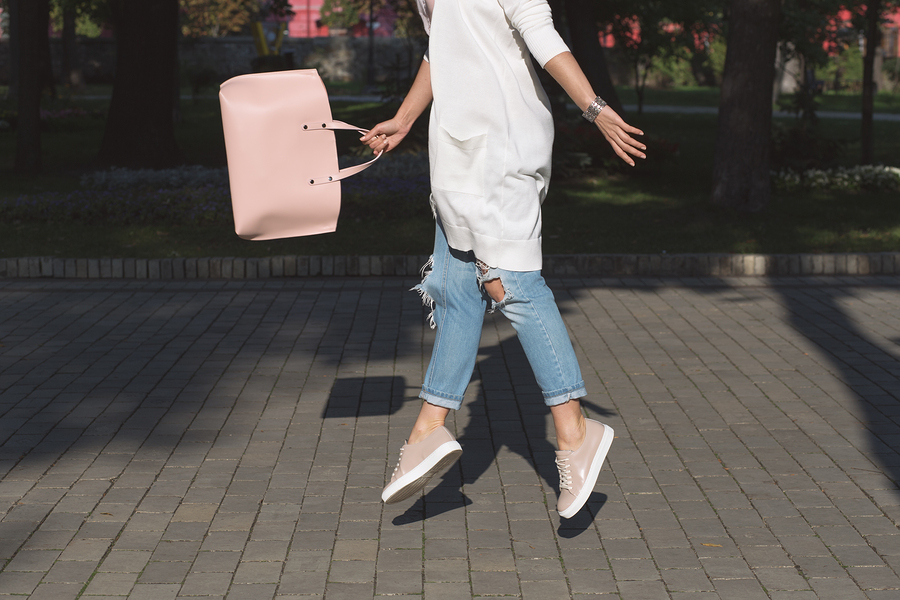 “Live life as if everything were rigged in your favor.”
~Rumi

I was talking to a client recently. He was detailing a situation that had occurred in his recent team meeting, and how he was certain that one of his colleagues was out to sabotage his most recent project. I will admit that the story he told me certainly supported his interpretation of the situation – his colleague questioned, loudly, all the points my client made during the meeting and repeatedly seemed to warn the team leader about the possible negative effects of the project.

But I am very aware of how often we all make up stories about what’s happening around us. Our interpretation of situations – and people – are sometimes right…and sometimes way, way wrong. And when we’re wrong – for example, when we see others as out to sabotage us or to resist us in some way – we can set up a pattern of behavior that actually invites that behavior or attitude from others. It can become a self-fulfilling prophecy.

“What if you’re a bit off in how you’ve perceived your colleague?” I asked my client. “What if you assumed that he was actually trying to support you and your project? How might it be different,” I asked him, “if you lived life as if everything was rigged in your favor?”

This question stymied my client for a bit, and then it was as if a light bulb went slowly off, and then began to shine more and more brightly, inside of him. “You mean,” he came back with, “if I saw his questioning as trying to help me make the project stronger, rather than shoot the project down?” he asked. “Well,” he continued, “maybe I wouldn’t push back at him so hard, and maybe I could learn something from the questions he’s posed? Is that what you’re getting at?”

I smiled at my client. That was what I was getting at. I am by no means certain that my client’s colleague was trying to help – or hurt – the project, and I by no means suggest to my clients that they need to ignore the signs when they think someone is fighting against them. However, I have learned through experience – and through supporting my clients – that often when we fight something or someone, we somehow blow the situation up into something worse, and sometimes when we assume the best – when we assume everything is rigged in our favor – we somehow elicit support and ease from places and people we never thought would offer it to us.

I suggested to my client that he consider this approach. He did. He met his colleague for coffee and dug into his colleague’s concerns and perspective. He actually learned a lot, and ended up with a stronger project with greater support from his colleague, and the rest of the team.

All because he considered the option that everything was rigged in his favor.

When have you lived life as if things were rigged in your favor, and how has it helped or hurt you?
Click here to leave a comment.

For support in seeing life in a new way, contact Lisa at lkohn@chatsworthconsulting.com.

How do you manage to listen completely to others? bit.ly/3nFGqdJ pic.twitter.com/dmnZ…

About 2 hours ago from Thoughtful Leaders's Twitter via Hootsuite Inc.

These three simple steps will start to strengthen your “listen completely” muscle, and the more you truly listen, the better you’ll become at it and the more benefits you’ll reap. bit.ly/3nFGqdJ pic.twitter.com/36hN…

When we don’t listen completely, the consequences can be disastrous. We miss important information; we react to something that we’ve possibly invented ourselves; and we have little room for compassion and concern for others. bit.ly/3nFGqdJ pic.twitter.com/n8Pa…

A few weeks ago, I shocked a client when I told her that vulnerability was a strength. The same is true for surrendering. For letting go. For giving up even My latest blog post - Surrender (even) more fully - buff.ly/3bOVpzo #tothemoonandback #thoughtfulleaders #IGotOut pic.twitter.com/H2U3…