Three traps that may prevent you from having that difficult conversation 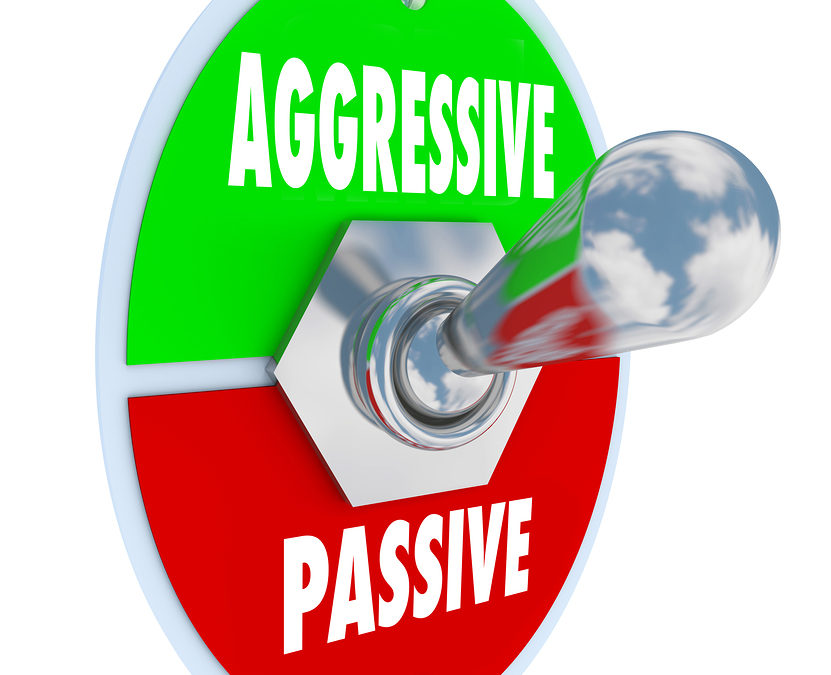 One of the hardest things to deal with at work is the tough conversation that you know you need to have. Whether it’s an employee who is performing poorly, a colleague who is creating a toxic environment, or a peer who consistently undermines you, for most of us, it is uncomfortable to confront the situation and address it directly. You might hope that by some miracle things get better or something changes that gets you out of dealing with the person. But of course, that rarely happens – and the longer you leave an issue unaddressed, the worst and more uncomfortable it gets.

I have found that there are three traps that we can fall into when we neglect having a difficult conversation that must be had. The first trap is beating around the bush – having a conversation with the person but conducting it in a way that the real issues do not get addressed or are glossed over. The second trap is letting things boil over – not addressing the situation until the last straw sends you over the edge and there is a confrontation. The third trap is resorting to passive-aggressive behavior – avoiding or ignoring the person, talking about the person to other people, making snide remarks, or keeping the person out of the loop. All of these traps are damaging and can create negative ripple effects within your team or the organization overall. To avoid these traps, here are a few tips:

In this great article on HBR.org, Peter Bregman shares other actions you can take, specifically to address the trap of passive-aggressiveness. Bregman gives a personal account of an encounter he had that led him to face his own passive aggressive behavior and understand what it stems from.

For coaching support to avoid these three traps, contact Robyn at rmcleod@chatsworthconsulting.com.

About 26 minutes ago from Thoughtful Leaders's Twitter via Hootsuite Inc.

Workaholic may seem like a tough term, but it’s one we can all use to be aware of so that we can steer clear of it. Working hard is fine at times. Working smart is finer. bit.ly/3HO9SJj pic.twitter.com/WGgk…

There may be times for putting work first & above all else, but we need to be Thoughtful about that, just like every other part of our leadership. Being a workaholic is starting to be seen as an “ism” – an addiction that pulls people away from their lives. bit.ly/3HO9SJj pic.twitter.com/l5Jd…