Do you believe what you see? 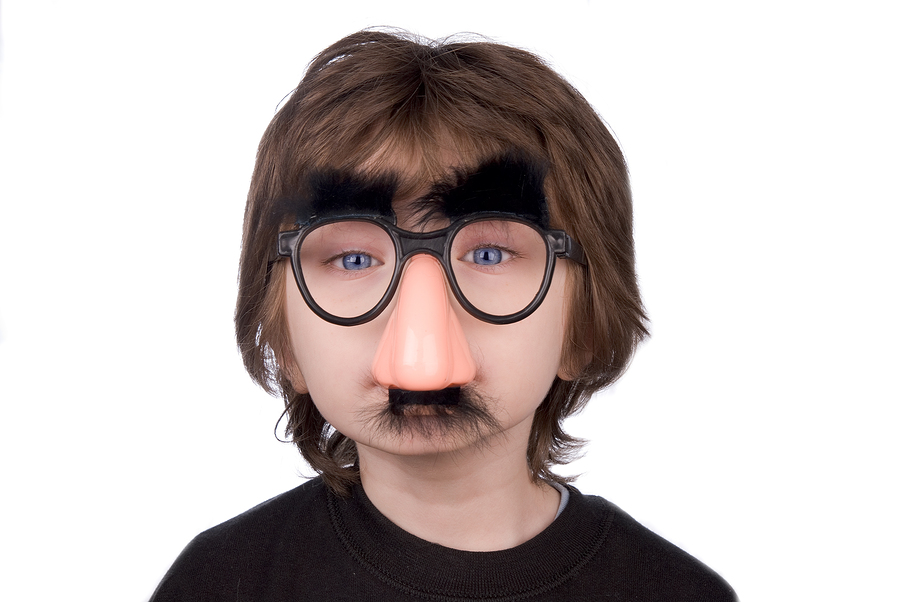 “When people show you who they are, believe them the first time.”
~Maya Angelou

Have you ever given someone too many chances? Have you noticed their attitude or behaviors and, even though you didn’t like what you saw or experienced, decided that it was most likely an aberration? And then, as they did, or said, something again and again, slowly realized that it wasn’t? That that was the real deal for them?

It happens often I would guess, and not just to me. And while I firmly believe that people do deserve another shot, especially when they’ve shown me something – some part of them – that I don’t like, I also have to give credence to Maya Angelou’s perspective. Because often people are who they are, and they show it to us when we first meet them.

That being said, again I offer caution. Because another truth is that we essentially get what we look for, or pay attention to. When we expect a person to act a certain way, that’s pretty much all we notice about them – reinforcement of how we know them to be. For example, someone in my family was always always late, like missing trains late. And then there was a period of about five years when this person wasn’t ever late. But I never noticed it. I still knew that they were a “late person.”

This is an example of the Ladder of Inference, a model by Chris Argyris, which describes how we quickly, easily, and often unconsciously move from something we observe about someone, like this person being late a few times, through a series of mental processes to arrive at a conclusion that that thing we observed is always true. And again, the challenge with that, is that our conclusion then influences the data we notice next time – so that we only see things that reflect our view of the world.

And that being said, I still have to give credence to Maya Angelou’s comment. I think we need a healthy mix of noticing when we may be “going up the Ladder” and jumping to conclusions that then dictate what we observe, and realizing that we can most likely believe it when someone shows us who they are.

I was meeting with a client recently, and she was telling me about the dysfunction in her team. About how the same people were showing the same level of disengagement that they always – or at least often – seemed to show. “But,” she said, “I think I’ll give them another chance.”

I applauded her willingness to give her colleagues another chance. I reminded her of the Ladder of Inference and challenged her to catch herself climbing up the Ladder, and to look for evidence that called into question her opinion of her colleagues. And then I offered her Maya Angelou’s quote, because maybe it was time for her to believe that that’s who her colleagues were.

How do you climb up the Ladder? And how do you need to realize that that’s just who someone is?
Click here to comment.

For support in dealing with people just as they are, contact Lisa at lkohn@chatsworthconsulting.com.

How intentionality makes your life and leadership better ow.ly/eOEC50Jyvns pic.twitter.com/cEDa…

About 8 hours ago from Thoughtful Leaders's Twitter via Hootsuite Inc.

Make others feel included by engaging them, and see what you can learn from them. bit.ly/3Ake4x4 pic.twitter.com/yGuV…

Sometimes it is hard to know what to do, and sometimes we get in our own way while we’re trying to figure it out. By following some of these simple steps, you can get clearer and make (and stick to and flex when necessary) the decisions you have to make. bit.ly/3Ake4x4 pic.twitter.com/E3U8…

While it’s important to keep your mind open in case there is new information to consider along the way, it’s also important to do your best not to unnecessarily waffle once your decision has been made. bit.ly/3Ake4x4 pic.twitter.com/cHB2…