Lend them a hand 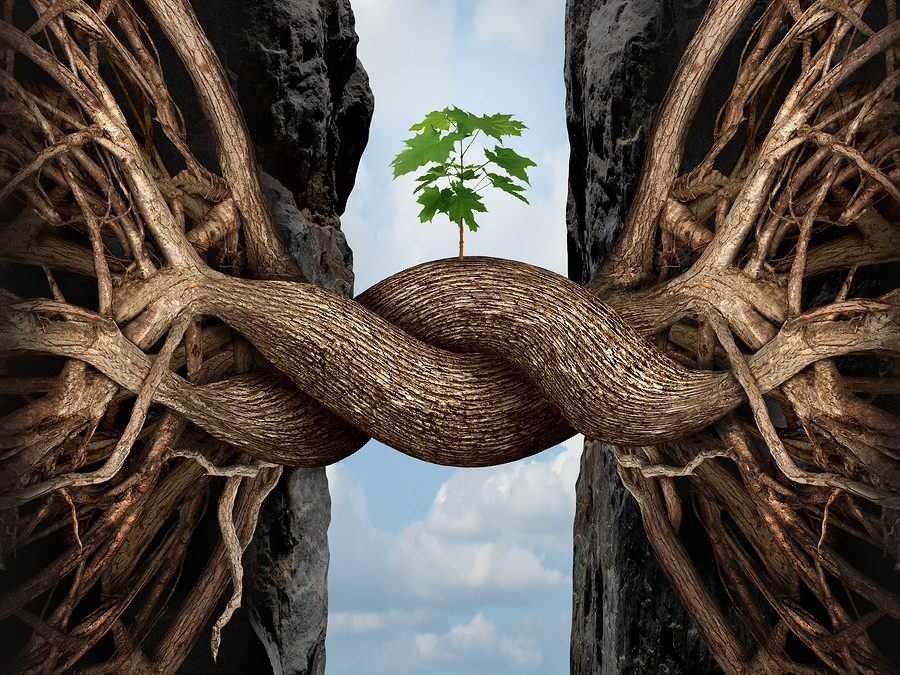 “Build your opponent a golden bridge to retreat across.”
~Sun Tzu

A client was preparing for a meeting during our session. He anticipated it to be a challenging, if not conflict-ridden, meeting. He needed his colleagues to understand his point of view, and he wanted them to know how difficult they’d been to work with.

“Why?” I asked him. “Why do you need them to admit that they’ve been difficult? What does that get you?” He paused and thought it over. “Don’t they have to see how trying and tiring they’ve been?” he asked. “Don’t I need them to see that?”

Again I asked him what that would get him, and if that would actually help them to hear his side. It was my guess, my assumption, that as soon as he pointed out how hard they had made everything, they would step into defensiveness and shut down (and shut him out). And if his ultimate goal was to solve the problem they were facing, and preferably to solve it together, he seemed to be shooting himself in the foot with his insistence that they see things his way.

I shared with him the Japanese concept of “face” (mentsu) – of allowing your opponent to “save face”, to avoid embarrassment or admission of their errors or wrongness. By accusing his colleagues – directly or indirectly – of being the cause of any breakdown, my client was forcing his colleagues to “lose face” (mentsu wo ushinau). But if he could find a way to move forward with them without causing them this embarrassment, if he could find a way to allow them or help them “save face,” then he was more likely to be successful in the long run.

You want to give your opponent an easy way out, a “golden bridge to retreat across.” Sometimes we think that we have to make those we’re in disagreement with agree with us, and admit to all their wrongs, but that generally reinforces the disagreement and struggle, and very, very rarely moves things along to a positive outcome.

Luckily my client agreed with me, and we spent the next few moments of our call brainstorming ways to allow his colleagues to save face, and to still get the outcomes my client needed. Actually outcomes they both need – but were less likely to get without a golden bridge.

How do you allow others to “save face”? To retreat across a golden bridge?
Click here to comment.

For support in building golden bridges, contact Robyn at rmcleod@chatsworthconsulting.com.

Today’s sunrise from my hotel room. First time we were with a client since Covid What a joy and blessing (and challenge) I know how lucky I am to do the work I do And even more lucky when I start the day with sunrises like this #tothemoonandback #thoughtfulleaders #IGotOut pic.twitter.com/1SDq…

About 23 minutes ago from Thoughtful Leaders's Twitter via Buffer

What lessons have you learned about being an interim leader? bit.ly/3u6N8Os pic.twitter.com/Fftf…

Taking on an interim role can also be a career booster, giving you more visibility to senior executives, demonstrating your leadership skills, adding great experience to your resume, and potentially opening the door to getting the job permanently. bit.ly/3u6N8Os pic.twitter.com/kadw…

In my good interim experience, I had time to work with my boss who had given three weeks’ notice. It was great to have him download the current status of projects and responsibilities and attend a few hand-off meetings before he left. bit.ly/3u6N8Os pic.twitter.com/o7H3…

There are ways to successfully navigate an interim position and make it a great opportunity – and there are pitfalls to avoid so that the experience does not end up being a huge anxiety-producing disappointment. bit.ly/3u6N8Os pic.twitter.com/tUzC…