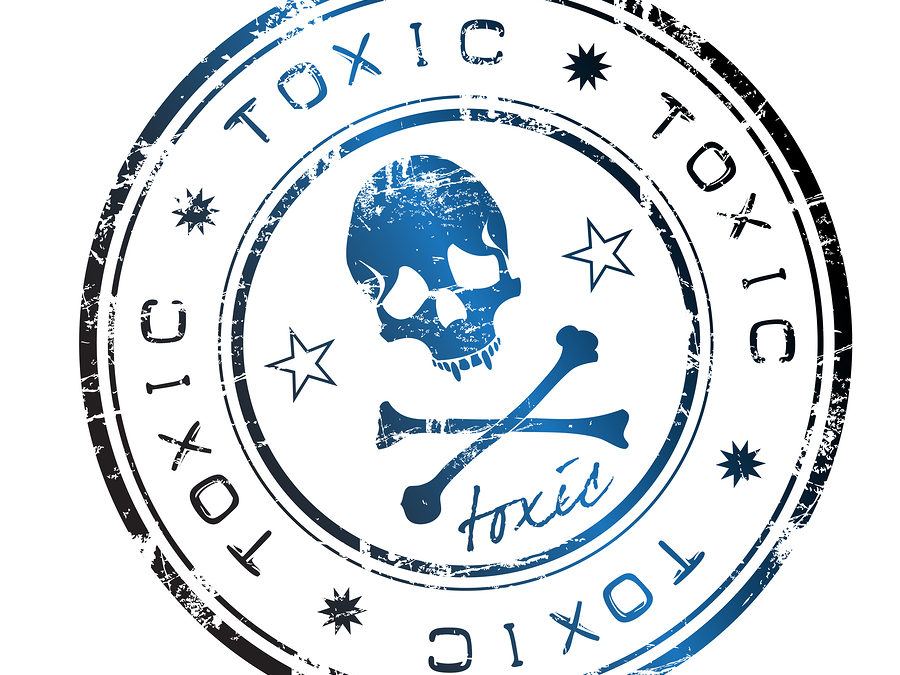 About 15 hours ago from Thoughtful Leaders's Twitter via Hootsuite Inc.