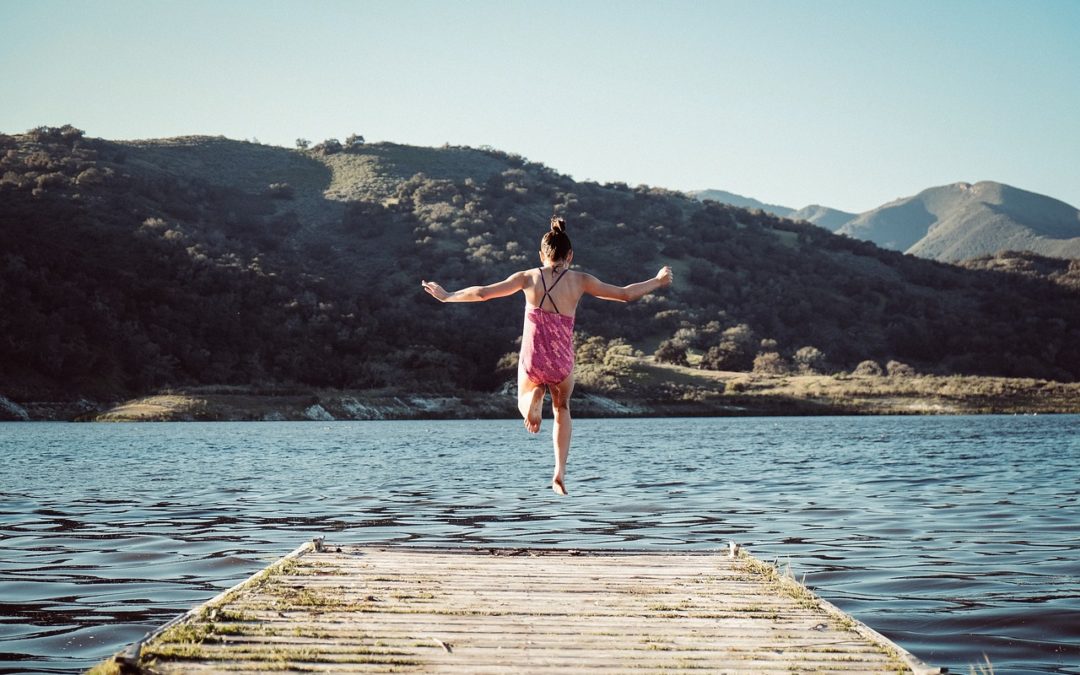 At the age of 61, former long distance swim champion Diana Nyad just attempted a feat that no one else has ever completed – a 103-mile, 60-hour swim from Havana, Cuba, to Key West, Florida. In watching and reading news accounts about her historic effort, I am reminded of what helps anyone succeed in going for their dreams and goals:

While certainly watching Diana Nyad achieve her goal would have been amazing, for me and countless others, she won when she took that first stroke toward her goal. May her effort be a catalyst to challenge you to jump into unknown waters in pursuit of your big dreams and goals.
Click here to leave a comment.

Again a reminder of the beauty and love around me Do I stop and notice it? Do I pause and let it sink in? Do I allow it to fuel my heart and soul and shape my brain toward more positivity and love? Yes. More and more, yes. #tothemoonandback #thoughtfulleaders #WeLoveMemoirs pic.twitter.com/kYvP…

About 2 hours ago from Thoughtful Leaders's Twitter via Buffer

They really have to stop, those voices in our heads. They’re not helping and they are hurting. Imagine all the extra energy we’d have if we weren’t beating ourselves up, or fighting against it. bit.ly/3e9CGLZ pic.twitter.com/SAMh…