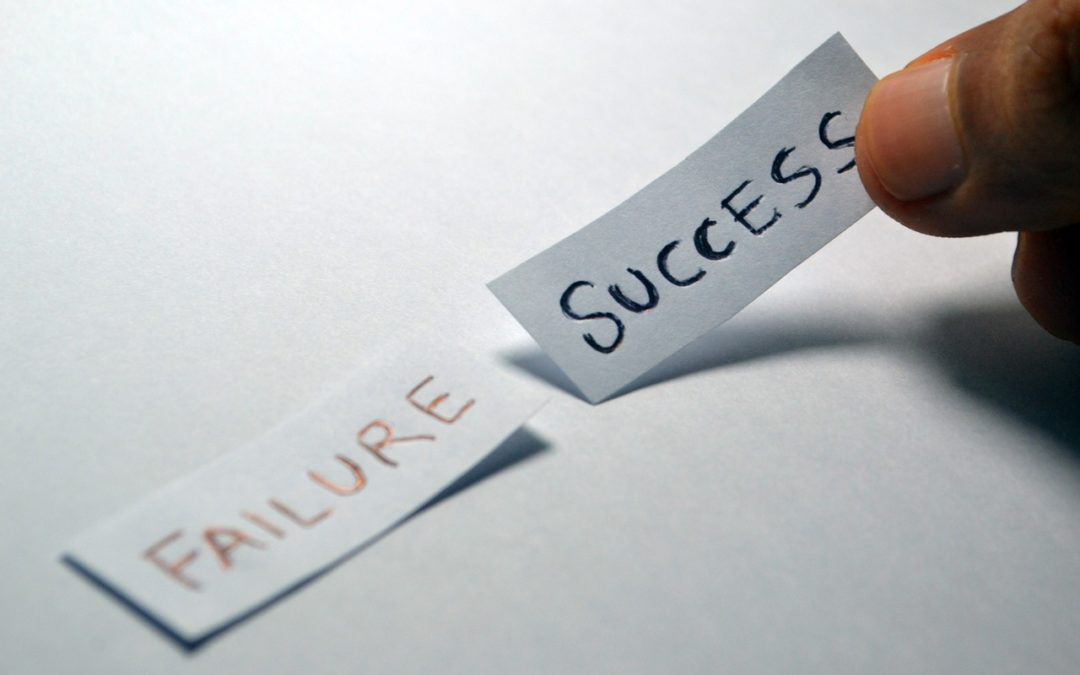 Just last week I was forwarded J.K. Rowling’s Harvard University commencement address, and I feel compelled to share it. It is insightful, moving, humorous, and hugely worth the twenty minutes it takes to watch. It caused me to think.

She talks about failure, and what her personal failures taught her, how much they gave her, and how she used them not to define herself, but to use her own “rock bottom as a solid foundation on which to build her life.” Something I can truly, every day, learn from. She spoke of how her failure “stripped away the inessential” and how she had to “stop pretending to be anything other than what she was.” (Which is something many of us, at this point, long to be.) And she also shared that if she had really succeeded at anything else, she may not have had the determination to succeed at what she truly loved that drove her on.

Think of how much duller and sadder our life would be without Harry Potter, Dumbledore, Hogwarts, Quidditch (which is now becoming a college sport!), and even Voldemort. How many kids might not love reading, how many imaginations might not have been sparked, how many creative dreams might not have been pursued if J.K. Rowling had succeeded. Think of how much we would all be missing if J.K. Rowling had been beaten by her failures and given up.

I remember the times I’ve wanted to give up and instead stayed true. Sometimes the clouds have opened and I’ve been successful, and sometimes I simply didn’t give up but “failed” anyway. But at least I stayed true. What I heard in this commencement address was the opportunity to not let failure define or defeat us, but instead to find the things in life to appreciate and enjoy. To not give up, but instead to keep going. To remember that life is more than the checklist of what we’ve accomplished – it is instead who we are, the lives we affect, and the dreams we follow.

What do you think? Listen to it now.

One of the secrets of a happy life ow.ly/SomG50KM3Za pic.twitter.com/GWwb…

How have you helped the team member in your organization who, like the cow, undoes all the good by behaving badly? bit.ly/3LQEZV9 pic.twitter.com/a1ef…

By helping them to see the impact of their behavior and how that behavior is not in line with the expectations you have of those in their position, you can pave the way for behavior change and improvement. bit.ly/3LQEZV9

My mother-in-law had a saying about people who could be really great and then would do something that totally negated the good that they did. “He’s like a cow that gives a good bucket of milk – and then kicks it over,” she would say. bit.ly/3LQEZV9 pic.twitter.com/70nv…