Taking the sting out of your sore spots 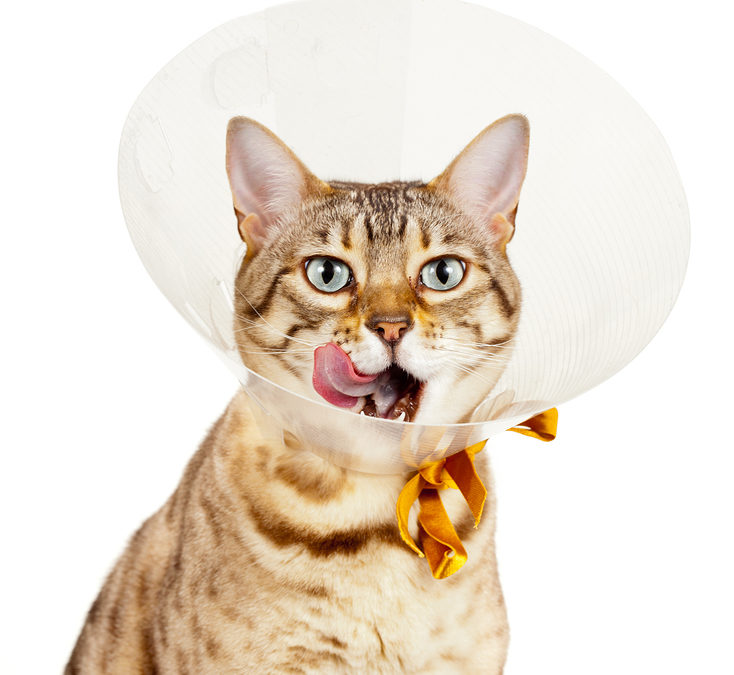 “If one throws salt at thee thou wilt receive no harm unless thou hast sore places.”
~Latin proverb

We think other people have so much ability to harm us, when in reality, it’s often that we give them power over us and opportunities to hurt us. This power is ours to give, and it’s ours to not give as well.

The things people say and do hurt us when they hit a sore spot. Or when we let them hit a sore spot. Perhaps we have the ability to lessen our sore spots, or at least to protect them. We can know the types of situations (and people) who set us off and do our best to avoid those. Or at least be conscious and in choice when we face them, and possibly find the strength to pick another, or no, reaction. We can soothe our sore spots, so that fewer things hit them and feel like salt in a wound.

I once had a coaching client who couldn’t handle developmental feedback. As soon as someone suggested a behavior change to him, or pointed out something he did that got in his way, my client felt attacked and shut down. In talking it through, we discovered that he had once received extremely harsh feedback from a boss, given in an extremely harsh (and honestly unacceptable) manner. My client walked out of that situation certain that he did nothing correctly and added no value to the team. My client had an oozing sore spot, one that would surely ache when anything even vaguely touched it.

We looked at my client’s reaction and where it had originated. And then we did some work to shore up his confidence and belief in his own strengths. I had him list what he brought to the team and the organization. I had him ask others for feedback on what he contributed. I made him sit with these lists, and look for evidence to support them, until he started to believe in them. Until his sore spot began to diminish.

With the lessening of his sore spot came the ability to hear constructive feedback – and even a few barbs. My client could withstand salt being thrown at him because he’d removed (or at least minimized) the sore spot that used to ache.

Where do you have sore spots and what will you do about them?
Click here to leave a comment.

If you want to lessen your sore spots, contact Lisa at lkohn@chatsworthconsulting.com.