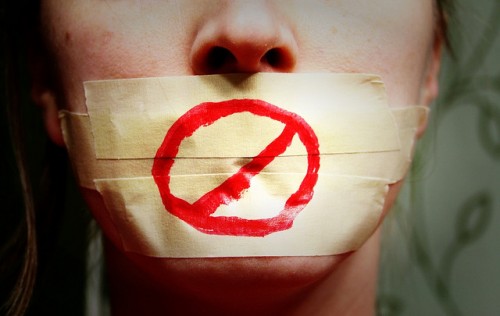 “We need to drink the Kool-Aid.” I heard a client say this again last week and I finally have to speak out. This is one business saying of the moment that truly, truly annoys me. Makes my skin crawl in fact. Each time I hear it I want to scream to whomever has uttered the words, “Do you know what that really means????”

So, to stand high on my soap box, I think we should be more careful about what we say and how we say it. To take into consideration if someone, anyone, might find it offensive. And to definitely stop talking about “drinking the Kool-Aid” as if it’s a good thing.

Drinking the Kool-Aid. It refers to a mass-suicide in 1978. Jim Jones was the leader of a cult, the Peoples Temple. He moved his following to northern Guyana, and in 1978 nine hundred and thirteen people participated in a mass-suicide by drinking cyanide-laced Kool-Aid. Men, women, and children. I understand that people only mean “we all need to get in this together, to agree without question, to move ahead as one” – but people died and I seriously think we should stop treating it so callously.

What is important is this – we never really know who might be offended by something we say. One off-hand remark. One off-color joke. One non-thought through comment that we never intended to be offensive. I’ve witnessed racial comments in front of someone who was of mixed-race origin, only you’d never know by looking at them. Slurs against people who happened to be related to, or friends with, the people in the room. Political and religious comments in front of someone who took the comments personally. You never, ever really know.

It’s not my fault; I couldn’t help it ow.ly/NFS950MEZUX pic.twitter.com/fBNM…

#Mondayblogs Are you a workaholic? bit.ly/3HO9SJj